A long look back at the past 16 years

Over the years The Craft-E-Kittens have seen a miriad of illnesses, ailments and unique characteristics from the beautiful souls we have had the absolute honour of adding to our family over an astounding Sixteen (16) years of the cause in action.

It all began back in 2004 with the adoption of Sox (then "Socks") and Tigger - a bonded pair of brothers* who found themselves needing a new family when their own could no longer keep them due to downsizing and restrictions on pets. Having also two other furbabies who were medically unwell - they made a tough decision to relinquish these two beauties in an attempt to appease the new landlords and keep the two "more needy" cats with them.
Little did we know that some short time after the adoption we would realise that not only did both of our new "average outgoing outdoor wanderers" have longterm health issues themselves, but that they were actually a brother / sister pairing. Tigger turned out to be a girl :-) which would explain why she had an "air" about her when referred to as a boy. We added the hyphenated name "-lou" as she seemed to respond sing-songily to "Tiggy-lou" etc rather than simply "Tigger?!" 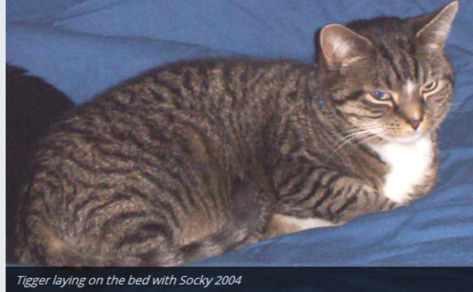 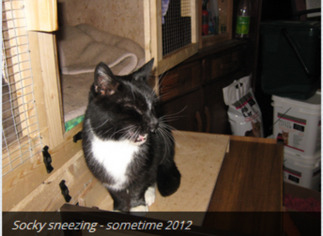 Back in 2004 our first experiences and memories were sadly that Sox and Tigger both had several illnesses, vet visits and operations within a very short time when we first brought them home. At that time we were obviously worried about our new family members but the cause was nothing more than a "one Day" dream to help many unwanted/abandoned and scared cats... We had no idea how things would drastically and dramatically change over the coming two years. And little did we know that all these years on - we'd have been privileged to become carers for 14 precious souls (to current date) and still be adapting to new scenarios, adopting and helping young and old alike.

We've seen and done so very much over the years that you'd be forgiven for thinking we were a much larger organisation than we are...
There's just the two of us "in cabin" with the help of my (Kitty) parents for aiding in fundraising and voluntary ancillary support over the 16 years! 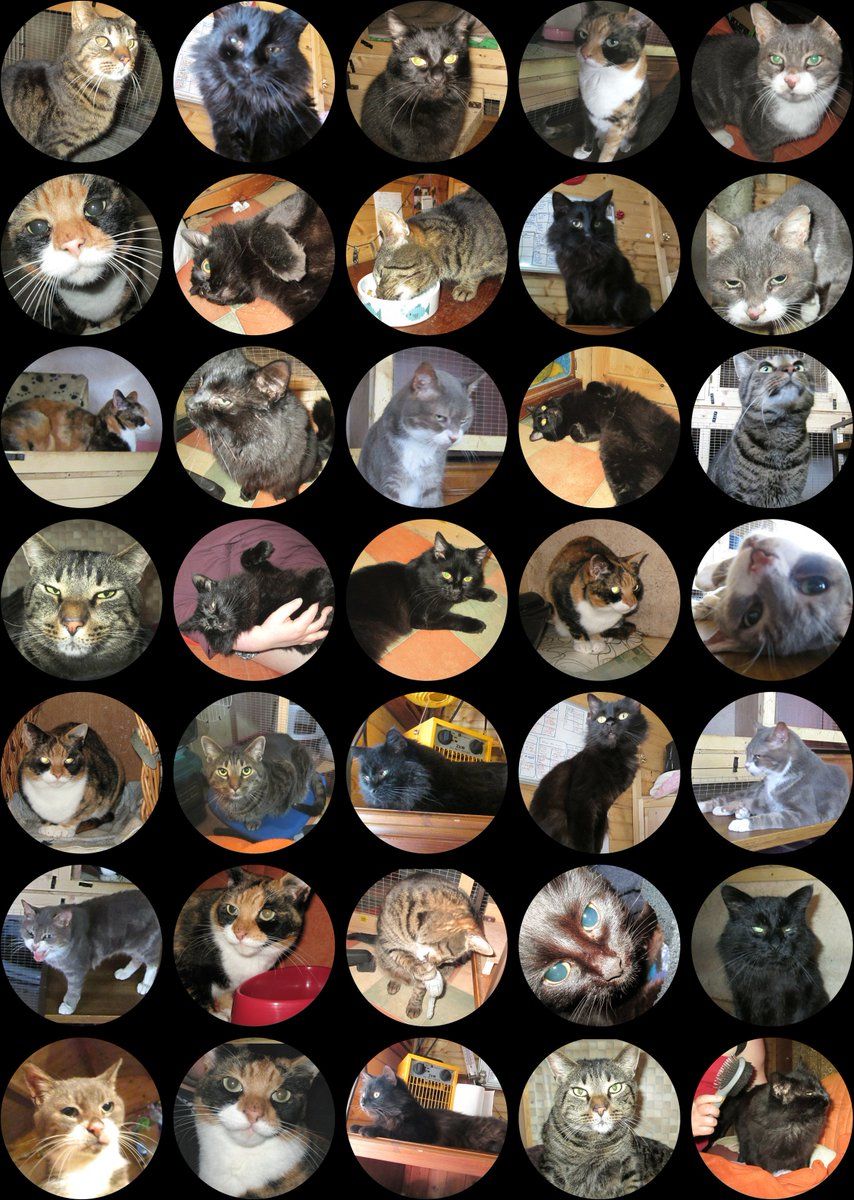 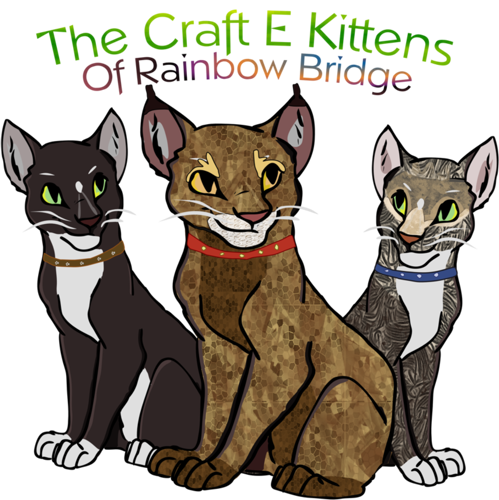 Heartaches over the years

Tragically our first loss came just shy of the second anniversary of our journey beginning (adopting Sox & Tigger) and over the years (2006-2020) we have heartbreakingly laid Eight (8) of our companions to rest.
In February 2006 Tigger became our first Rainbow Bridge furbaby after a flare up of her Cystitis which caused her to disappear into the garden for days on end (she liked to do this when feeling unwell, much to my unease.) although upon this occassion she sadly chose to do so while there was a large raging storm and bitter cold. We found her in her safe place but having already journeyed. She took a large part of both Sox and myself with her, we found comfort in eachother after her loss which brought us closer over the years than I thought possible (at that point) that I'd ever feel with any living soul.